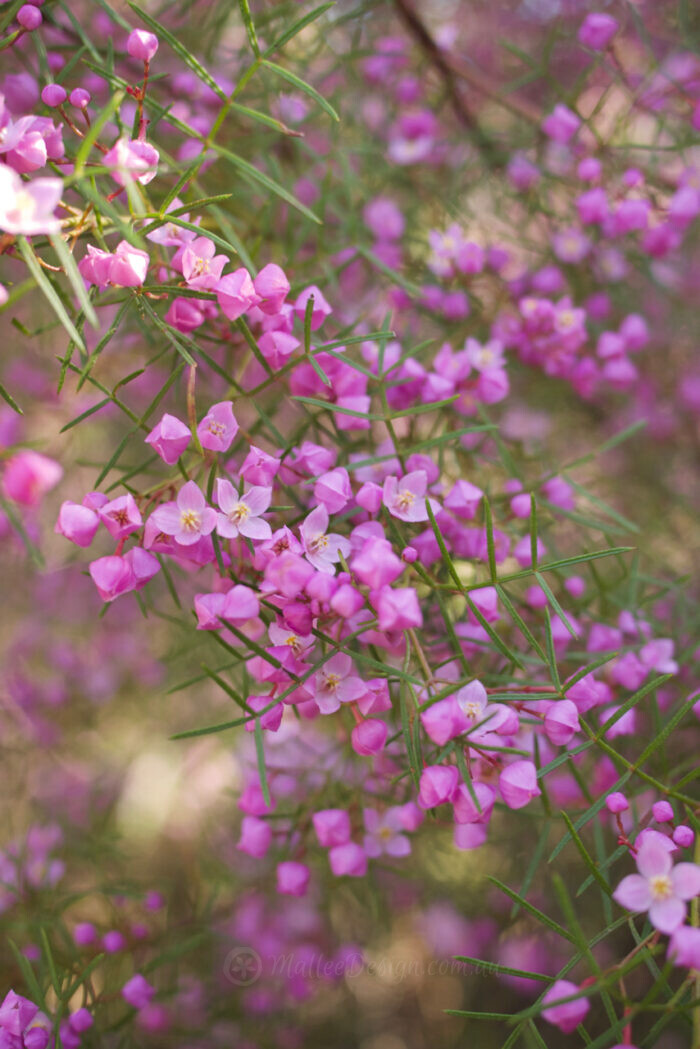 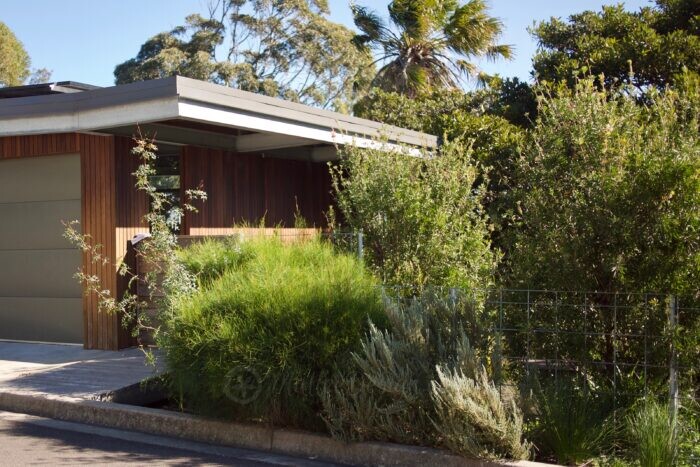 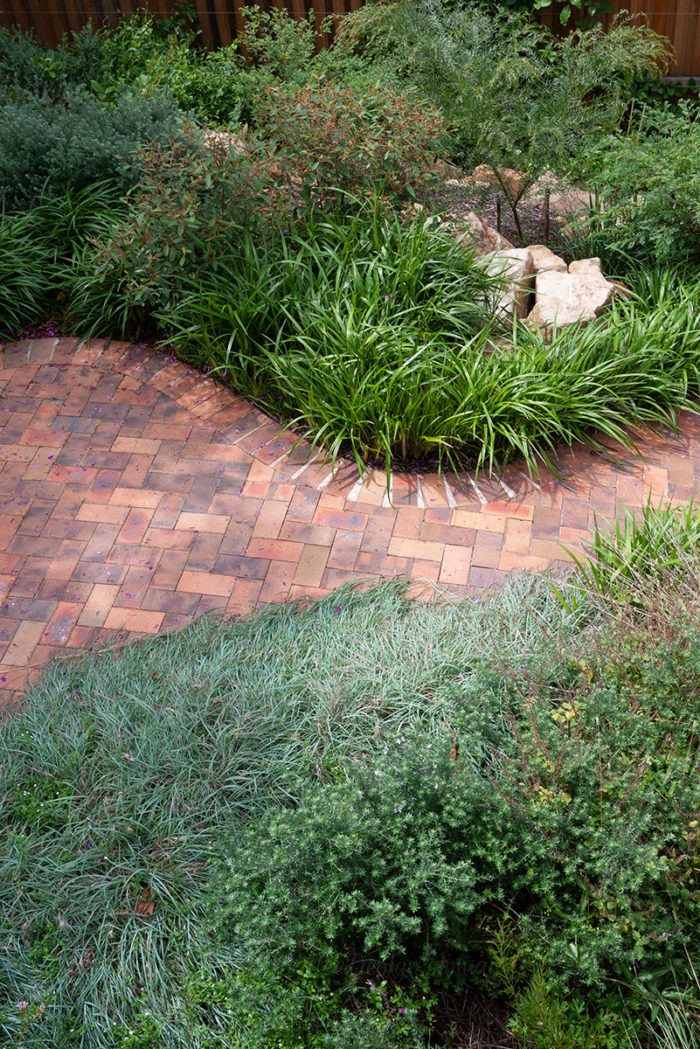 This small garden in the inner west of Sydney is a sight to behold after the recent rains. It is hard to believe that most of these plants have only been in for 6 months, that is the beauty of… Read more ›

This residential garden was designed at the beginning of 2017 and built later that year, to complete the property’s brand new modern extension. The owners had acquired some beautiful, large sandstone boulders from offsite to be used in the new… Read more › 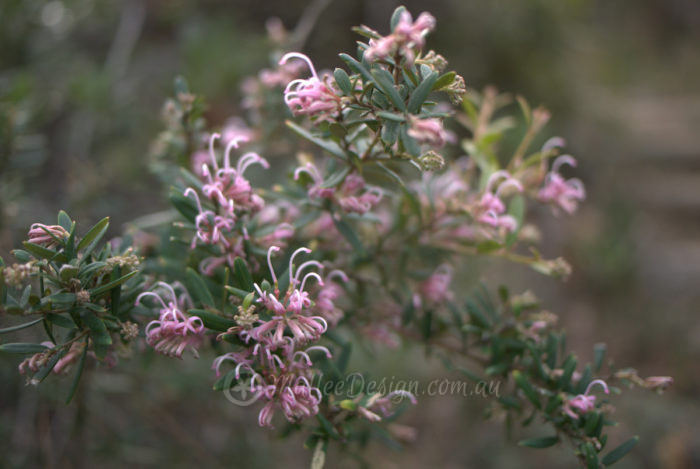 I went walking last week along the stunning coastal track in Bouddi National Park, and was blown away by the winter flowers in the bush. The track winds along the sandstone cliffs, dipping into moist forest and creeks providing a… Read more ›

This was a new discovery for me on a recent bush walk on  the northern  Illawarra escarpment, and even just looking at the images again now makes my mouth water…..yum sour berries, not everyones cup of tea but at the… Read more › 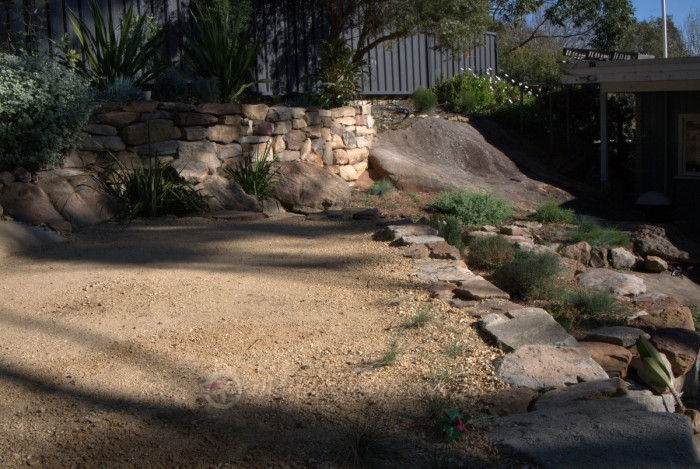 This is a ‘work in progress’ garden that I visit from time to time, it is being built by the owners and is a labour of love. The garden backs onto a nature reserve that is in pristine condition, the… Read more › 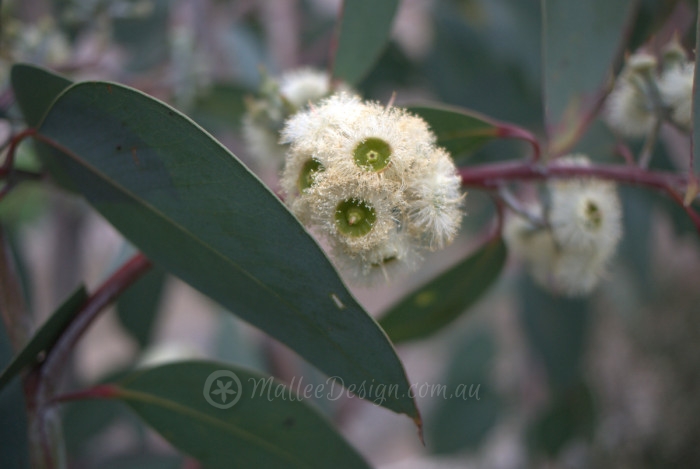 This is Eucalyptus leuhmanniana or Yellow Topped Ash, it is a rare species to the east coast of NSW and grows in high rainfall areas on sandstone soils, it comes in a glaucous and non-glaucus form, the glaucous form is… Read more › 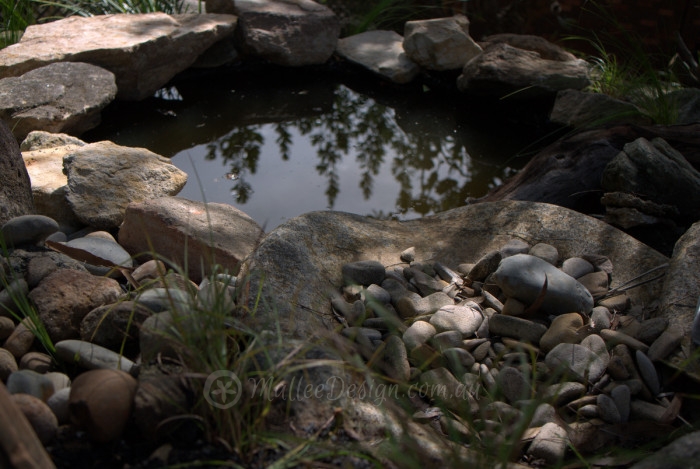